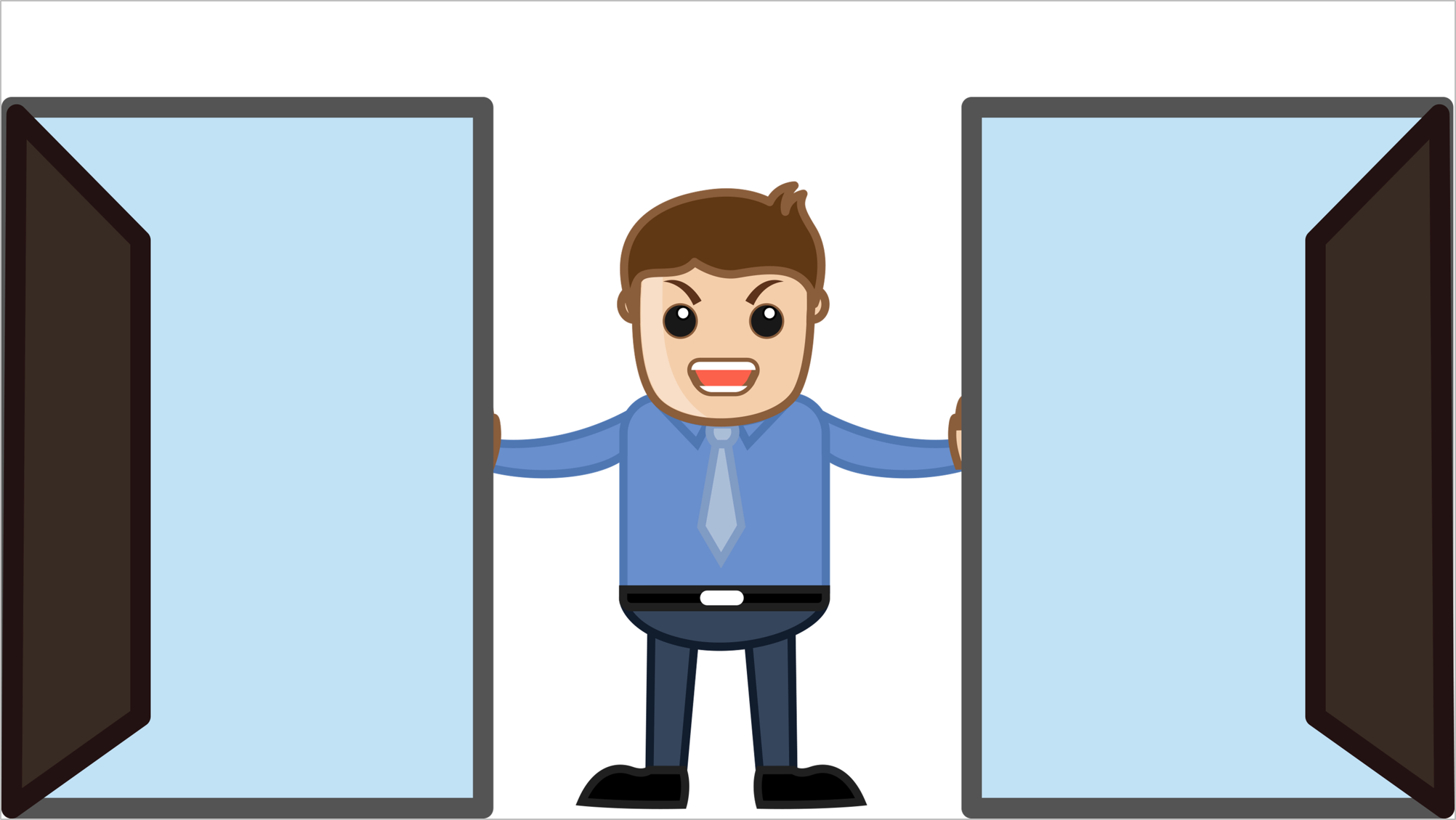 When you sell securities, you have a choice about which ones to unload, which changes how they are taxed. But in the Senate version of the tax reform bill being written in Congress, you could end up losing that privilege and paying a lot more tax on capital gains.

The Senate-passed tax bill would limit you to using FIFO to account for your gains. If it gets adopted, which is expected, you'll always be required to use FIFO. Since investors often build securities positions in increments over decades and the shares bought earliest usually have the biggest gains, losing flexibility to choose which accounting method is applied to your capital gains is not good news. But it seems likely this tax saving tactic will end after December 31, 2017.

Let's look at how this might put the squeeze on Andy, our hypothetical investor who, in 1997, stared buying 100,000 shares of Amazon each year. (We are not recommending Amazon or commenting on its value; it's just mentioned here for illustrating the tax issue.)

That first year, at $5 per share, it was a relatively small $500,000 investment, a minor position in his portfolio. But as the years passed the position steadily grew in value and Andy bought more Amazon shares annually, as the price went up and up. His last purchase was two months ago, at $1,000. Amazon shares recently sold for $1,160. 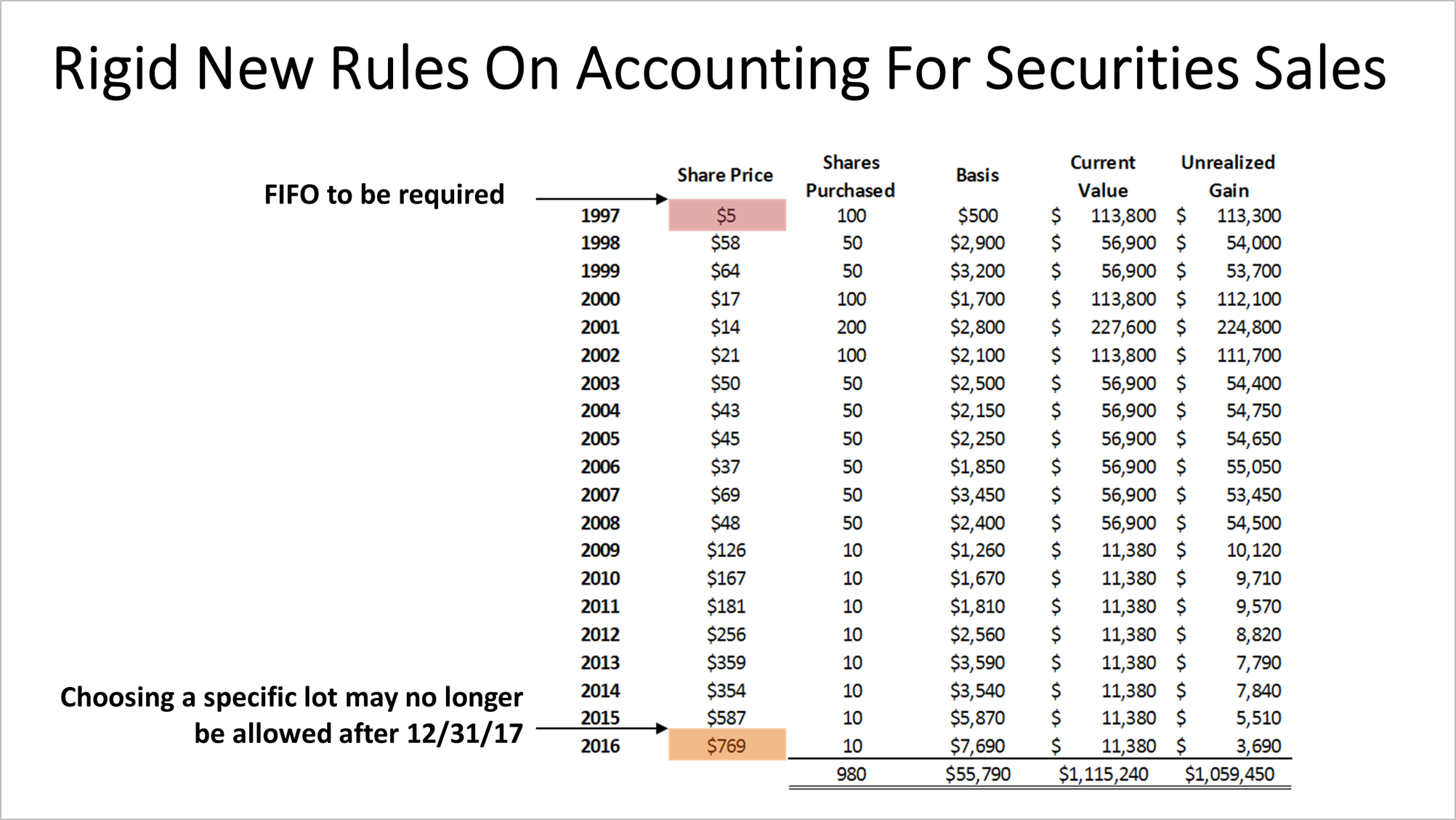 Under the expected change, if he starts to liquidate that position, he is going to have to sell the shares he bought in 1997. They hold the largest taxable appreciation.


Another wrinkle posed by this new limit is that you will not be able to select which lots of shares that you wish to sell at a loss. Under current rules, you can choose to sell shares for losses and totally cancel out a capital gain. The Senate plan makes that very hard for you to do.


For example, Angela went to work for General Electric as an engineer 50 years ago. She bought company stock throughout her career. Now 72 and retired, she wants to sell some.


At the start of her tenure at GE, shares cost less than $1. It hit a peak in 2000 at $57. Now it has slid to around $17. If she sold the later-purchased shares now, she could book a capital loss, and use it to offset gains elsewhere in her portfolio. Under the FIFO restriction, however, she is barred from that, and has to start with the stuff from the early days.


What can you do now, assuming the Senate provision becomes law? Before yearend, get rid of your low-basis stock, either by donating it to charity or simply sell the vintage shares, which is what Angela should do.


In tax terms, the shares you've held the longest are not your friends. Or at least they won't be if you don't act before mandatory FIFO is on the books.