A Framework For Wealth Management We Believe In

The nation's No. 2 central banker warned in January that the new tax law poses risk to the creditworthiness of the nation. William C. Dudley, who had recently announced plans to leave the Federal Reserve Bank in May after heading the influential New York District for eight years, said the tax Act's near-term benefits ultimately could damage faith in the credit of the United States. 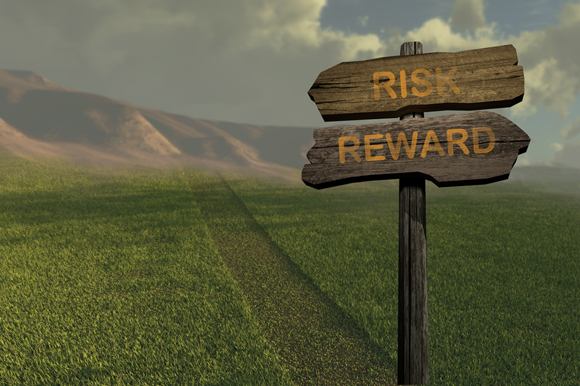 Mr. Dudley, who a helped guide the nation's interest rate policy in the recovery from the financial crisis, bluntly told a gathering of Wall Street executives that America's current fiscal path is unsustainable. It is one more thing to worry about, on top of the political crisis in Washington, D.C., the increasing likelihood of the Fed making a mistake on interest rate policy by quashing growth or allowing the economy to overheat and the nuclear standoff with North Korea. As always, plenty could go wrong.

Yet the Standard & Poor's 500 continued breaking records. While he may be right, Mr. Dudley's warning is reminiscent of the clarion call by former Fed chair Alan Greenspan in 1996, who warned of "irrational exuberance" over stocks. Stocks rose for three years before that bull market ended.

You can't ever be sure what the future holds, but research by several generations of the world's best minds gives us a framework for managing risk, a framework for wealth management that this firm believes in.