Women Have Better Credit Scores, But Lower Ratings Than Men

A new study shows that women have higher credit scores on average than men yet have lower average credit ratings than men. Why? Pay disparity between men and women is part of the reason but there also are other causes, according to a January study by Credit Sesame, a free Internet-based credit reporting agency.


Credit Sesame says that among its members, the average credit score for men is 630, compared to 621 for women. Also, Credit Sesame notes that men actually owe more on average than women; the average man in its database has debts totaling $25,225, while the average woman owes just $21,171. 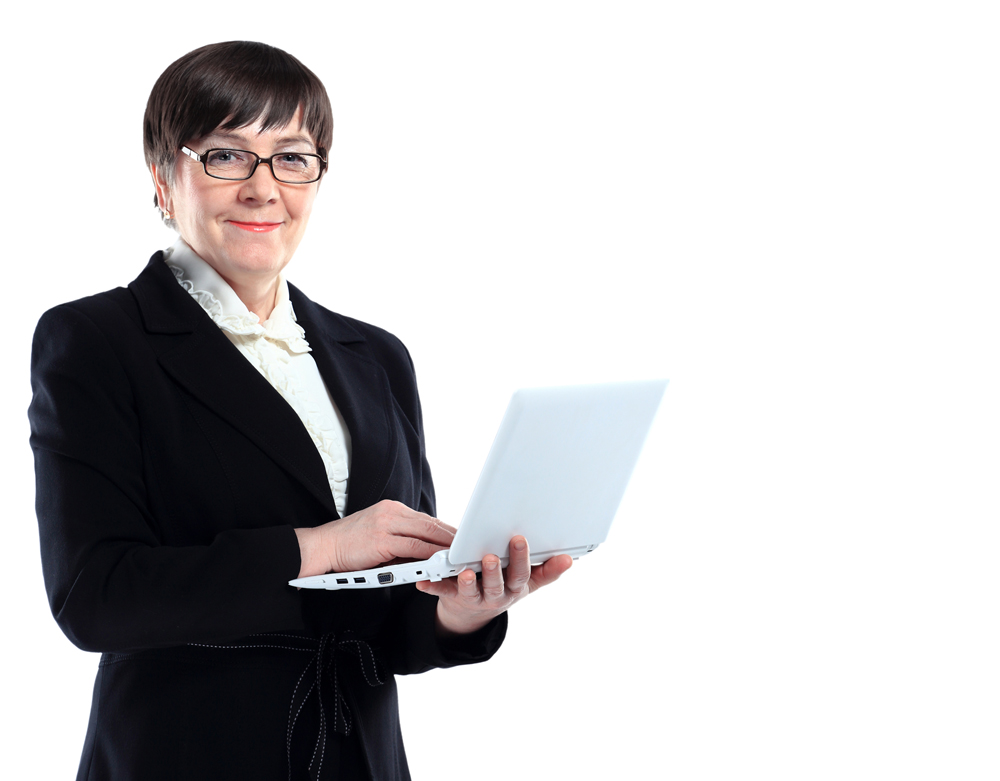 How can men owe more and still have better credit scores? Income likely has a lot to do with it, says Linda Sherry, a spokesperson for Consumer Action, a nonprofit consumer advocacy and education organization. "We know that men have higher salaries than women, on average, for the same positions," Sherry says. "Those men may have more (ability) to take out more credit (than women)."

Credit Sesame adds that its statistics show men have lower debt-to-income ratios than women, which means that, while their debt is higher, their incomes are higher, too. Among its members, 23% of men report that they earn more than $75,000 a year. Only 18% of women say the same.


The cost of living also may be higher for women than it is for men. Women often have to pay more for similar products, says Melinda Opperman, a certified credit counselor and senior vice president for community outreach and industry relations at Springboard Nonprofit Consumer Credit Management, Inc. "Many products that are marketed 'just for women' are no different than products for men, but cost more," Opperman says. Doctors also tend to order more tests for women than they do for men. "All of these kinds of things add up, and leave women with less money to pay the credit card bills than their male counterparts," she adds.

Credit Sesame says women also tend to use more of the credit that's available to them than men do, with 59% of its female members using more than 70% of their available credit, compared to 57% of men who borrow that much. Meanwhile, 28% of men use less than 30% of their total credit, while only 25% of women do so.


Women also are more likely than men to have serious trouble managing their debt, according to the data. The report says 57% of men have no accounts in collections, while only 53% of women are free of this stain on their credit histories. Women are more likely than men to end up in a situation where their debt seems to have spiraled out of control. About 18% of women have five or more accounts in collections, compared to 14% of men who are in the same boat. 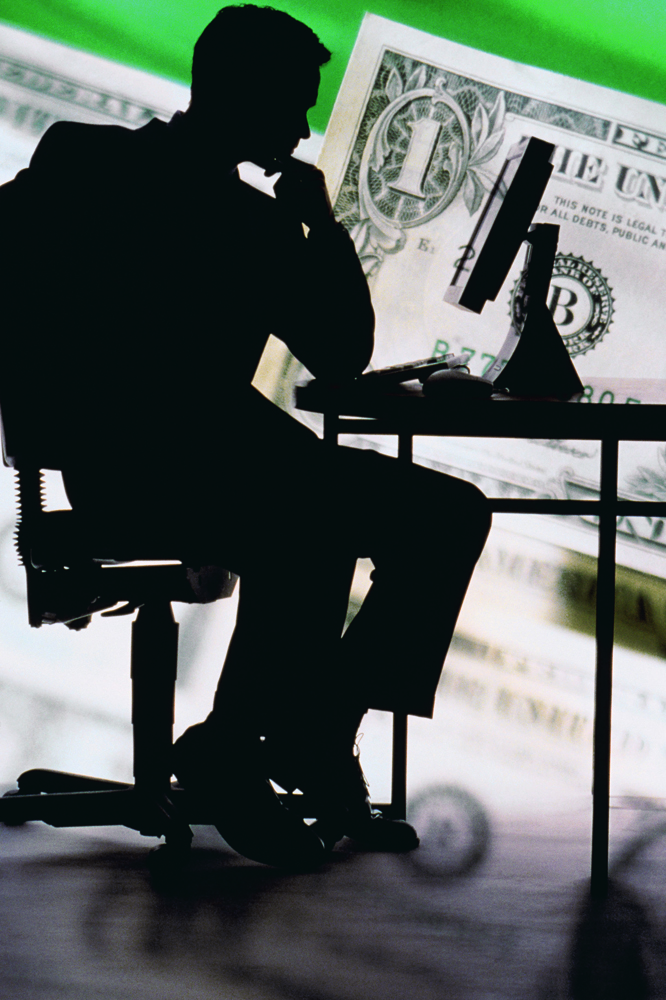 The income gap could partly explain this trend, too. If men start out making more, their advantage will grow over the course of their careers as they get raises on a higher base salary.


It's also still the case that women are more likely than men to take time away from work to take care of their families.