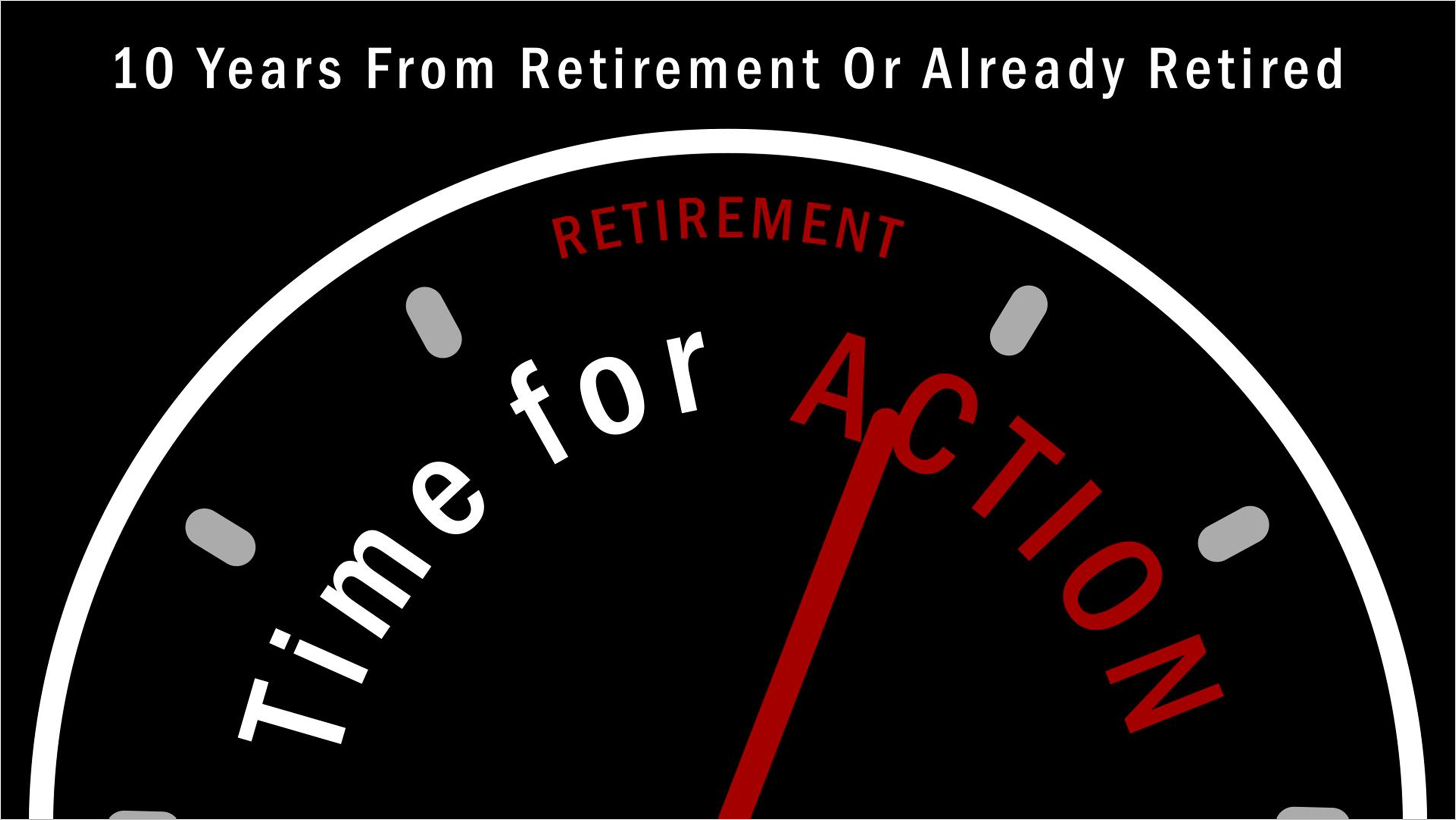 The tax burden of Americans was already among the lowest in the world, even before the tax cut that went into effect at the start of 2018.


But the cost of Social Security, Medicare and borrowing are likely to force the U.S. government to raise tax rates in the years ahead.


As a result, if you're nearing retirement or already retired, that makes this a good time to consider converting a traditional individual retirement account into a Roth IRA.

Here's a short lesson on a long-term tax bracket management strategy to increase tax-efficiency in a retirement portfolio, and it sidesteps a new snag in the Tax Cut And Jobs Act that penalizes widows.

Analysis from the non-partisan Congressional Budget Office shows the interest on the U.S. debt will become unsustainable in the mid-2020s.


The $21 trillion U.S. debt surges in the next few years and interest owed on the debt accelerates, along with the risk of default.


With a traditional individual retirement account, taxes on gains reinvested are deferred. An IRA grows with no taxes owed. When you retire, withdrawals are taxed as income.


A Roth IRA is different. You pay income tax up front and Uncle Sam promises tax-free withdrawals when you're retired.

Inflation has been low for many years.


While it is not expected to rise sharply, the real cost of the federal debt would be reduced if inflation rises.


Many surviving spouses will face a tax penalty after losing a mate under tax brackets enacted by the Tax Cuts And Jobs Act. 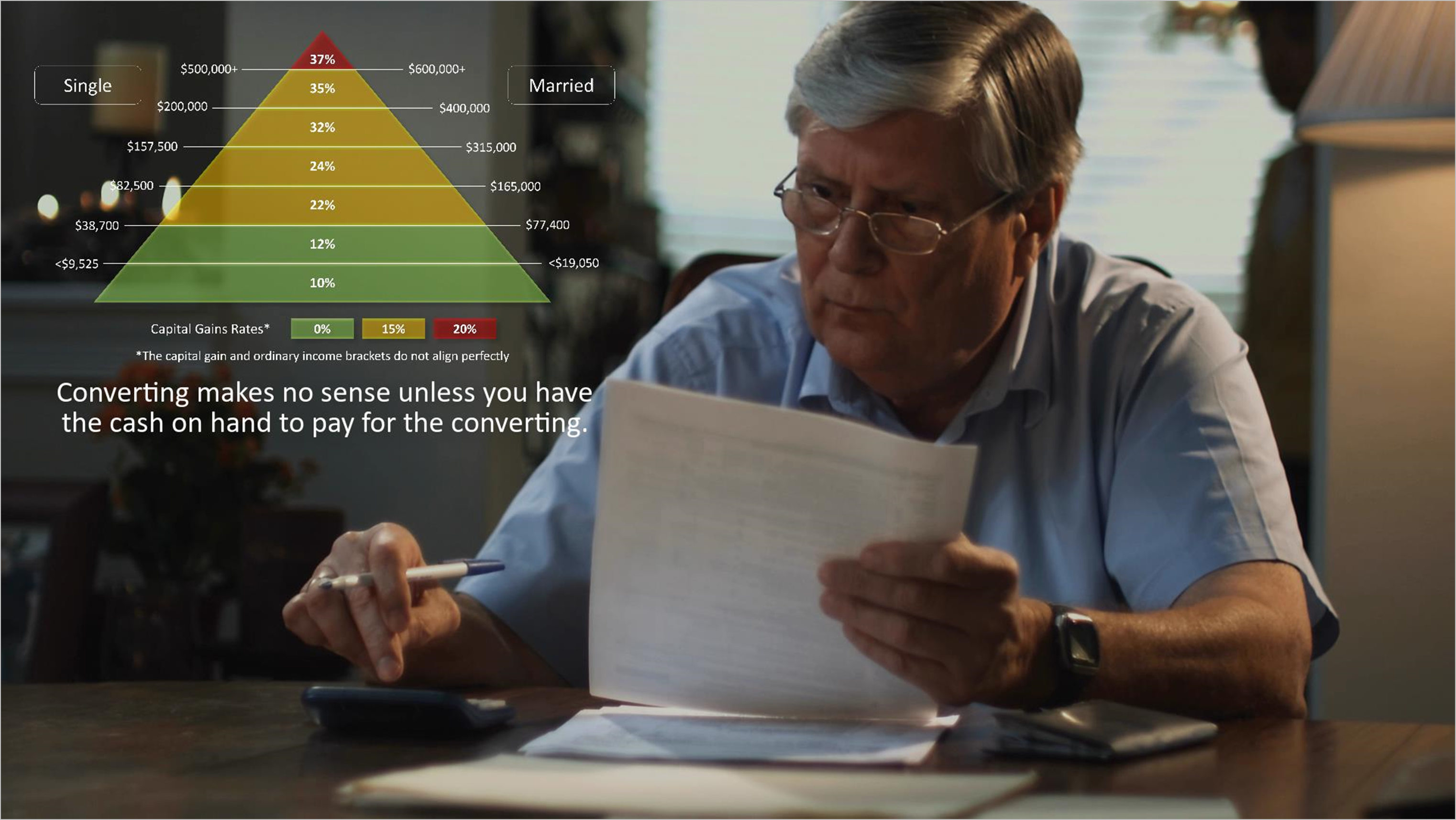 For example, a couple with $170,000 of adjusted gross income is in the 24% top bracket, but after one spouse dies the survivor would fall into the 32% bracket.


Retired married couples converting a traditional IRA to a Roth account can avert the widow penalty with proper planning.


Since Roth accounts generate tax-free income, converting to a Roth places a surviving spouse in a lower tax bracket.


Coming up with the cash to pay the one-time conversion tax is not for everyone.


However, converting makes no sense unless you have cash on hand to pay the income tax on withdrawals from your traditional IRA.


Withdrawing a larger amount to pay the taxes usually is a bad idea.


Tax-sensitive investing tactics like this can reduce a tax bill by a material amount all throughout a surviving spouse's lifetime.

But tax-managed investing is complicated.


Please contact us with any questions about your personal situation.