The Explosion In Real Retail Sales You Never Hear About

A retail sales boom is being muted by inflation, but it is real and becomes visible only after factoring in inflation.

Since consumers drive 70% of U.S. growth, retail sales are an important fundamental in measuring the strength of the economy relative to history.

The retail sales numbers, when adjusted for inflation, reveal that a retail explosion has been ongoing for years, but the media has missed it. A search of Google for news about "retail sales" returned these top stories on Friday afternoon, hours after the release of the May retail sales figures by the U.S. Census Bureau. 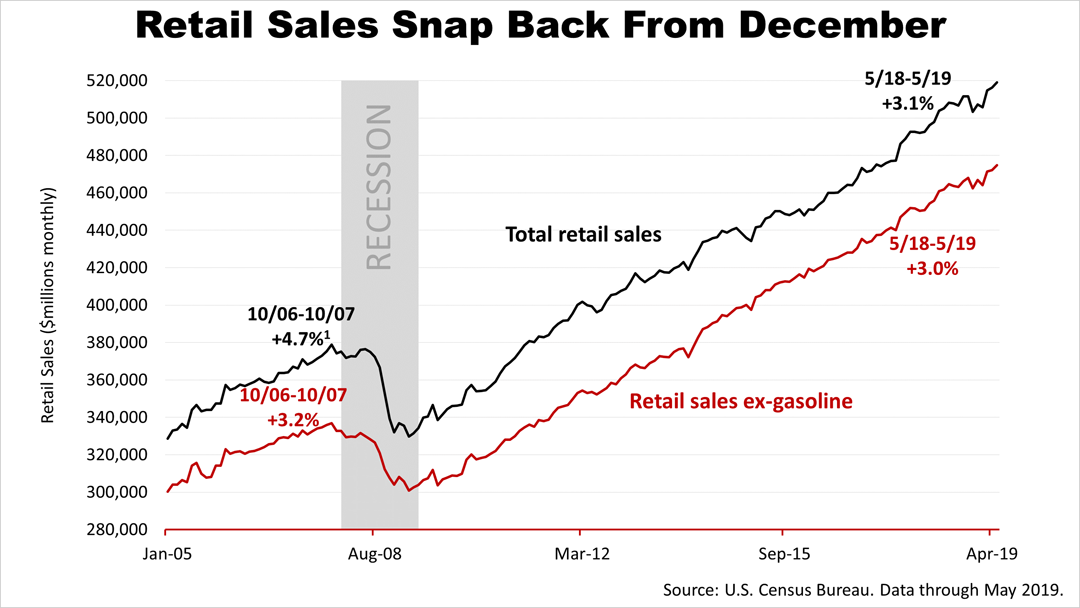 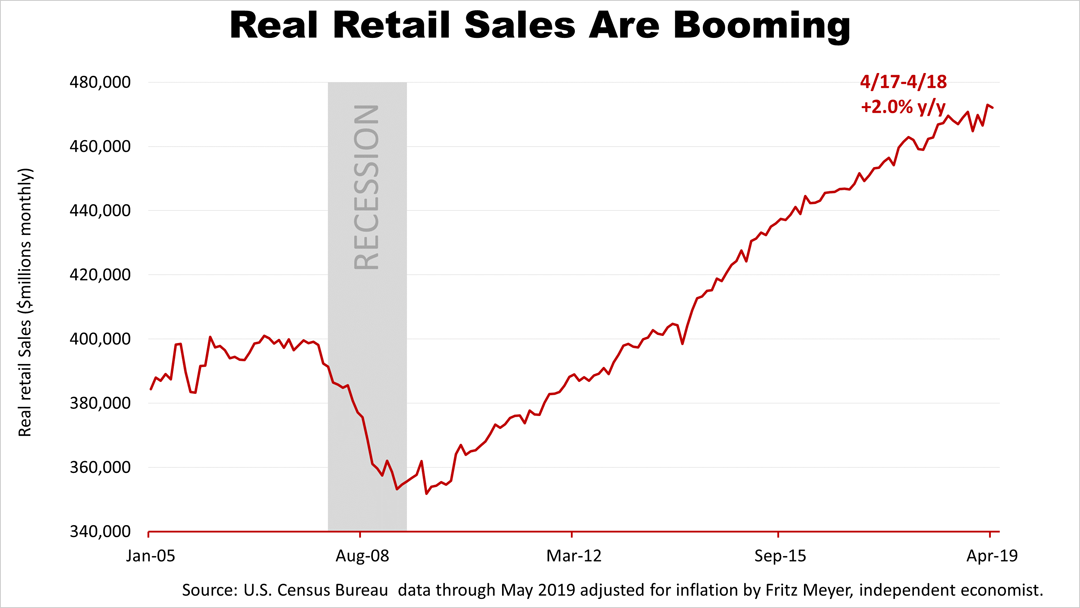 After adjusting for inflation, however, the boom is clear and loud.

"Real" after-inflation retail sales, excluding gasoline, were up 2% in the 12 months through May, but what's more important is the longer-term. Compared with the 2006-2007 economic expansion, retail sales of the last 12 months were booming.

Real retail sales were flat throughout the peak years of the last economic expansion. This 10-year expansion, which is only days away from officially becoming the longest expansion in modern U.S. history, is largely fueled by the steep growth trajectory in real retail sales for the last decade, and it gets no coverage in the media! 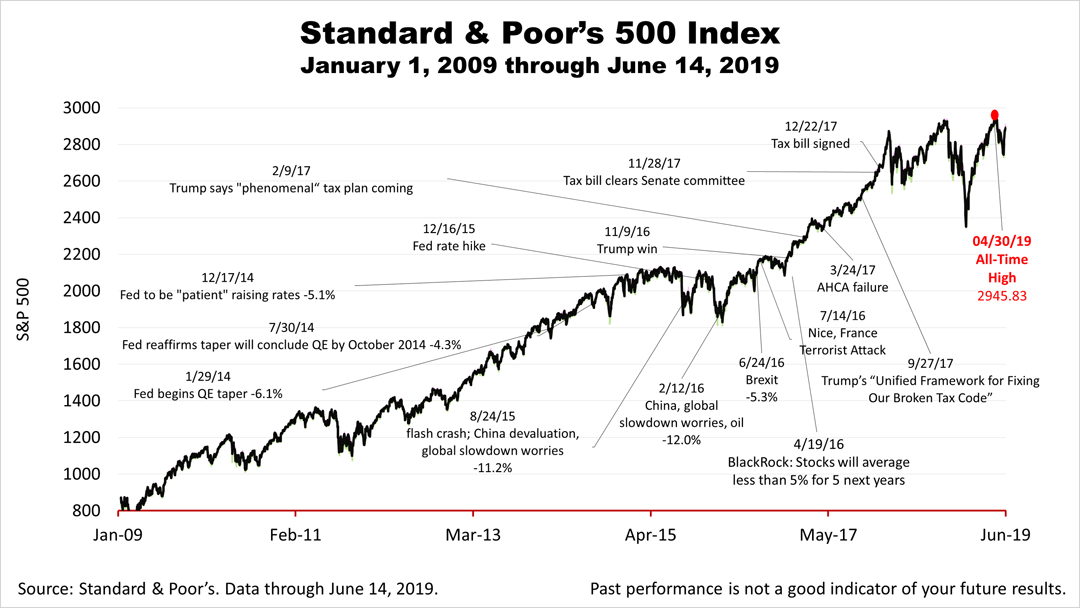